We are the fusion of meteorology, tech and sport. As former NASA engineers, Silicon Valley entrepreneurs, meteorologists, sports scientists and MLB players, we have united with a common goal: to showcase and apply just how impactful the force of nature is on sports. Our combined talents makeup a WAM team passionately committed to applying the force of data to discover how weather changes the outcomes of our favorite pastimes. 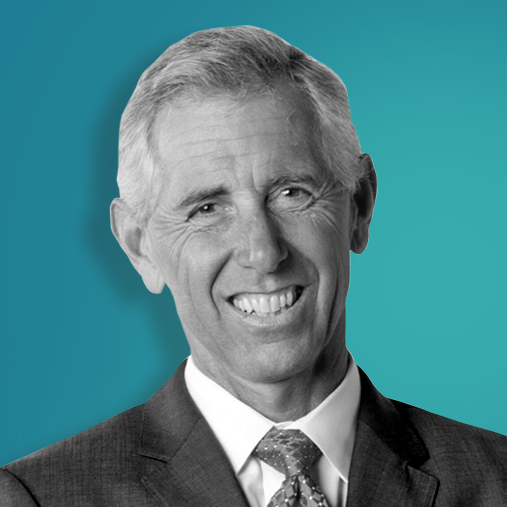 Bill Martin
Bill Martin
Co&#8209Founder
Bill graduated from the University of California, Berkeley with a degree in Physical Geography with an emphasis in Climatology and 3 years postgraduate at San Francisco State studying Atmospheric Science. After San Francisco State, an internship at KRON Television (NBC), in San Francisco led him to become Chief Meteorologist at KFTY(Ind) in Santa Rosa for 2 years.
He later moved to KPIX(CBS) in San Francisco where he was their morning show meteorologist for 2 years, and in 1993 landed at KTVU Bay Area doing weekends. At that time KTVU did not have a weather department, and he was given the opportunity of creating and building KTVU's weather brand from the ground up. Bill became the Chief Meteorologist in 1995.
In 2014, after over 25 years forecasting weather in the Bay Area, he was one of 6 meteorologists in the country chosen to go to the White House to interview President Obama on Climate Change. Bill is an EMMY Award winning meteorologist, and is a Certified Broadcast Meteorologist with the American Meteorological Society. 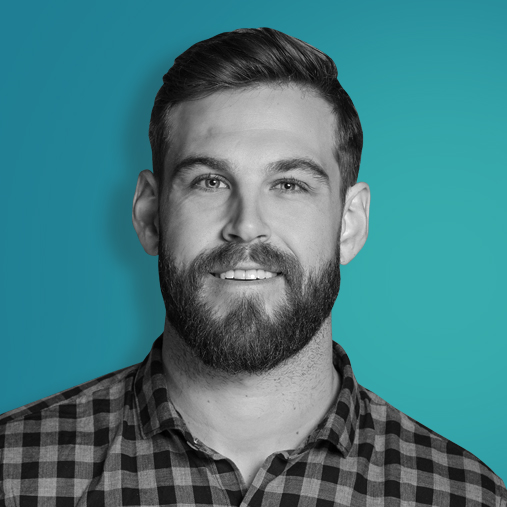